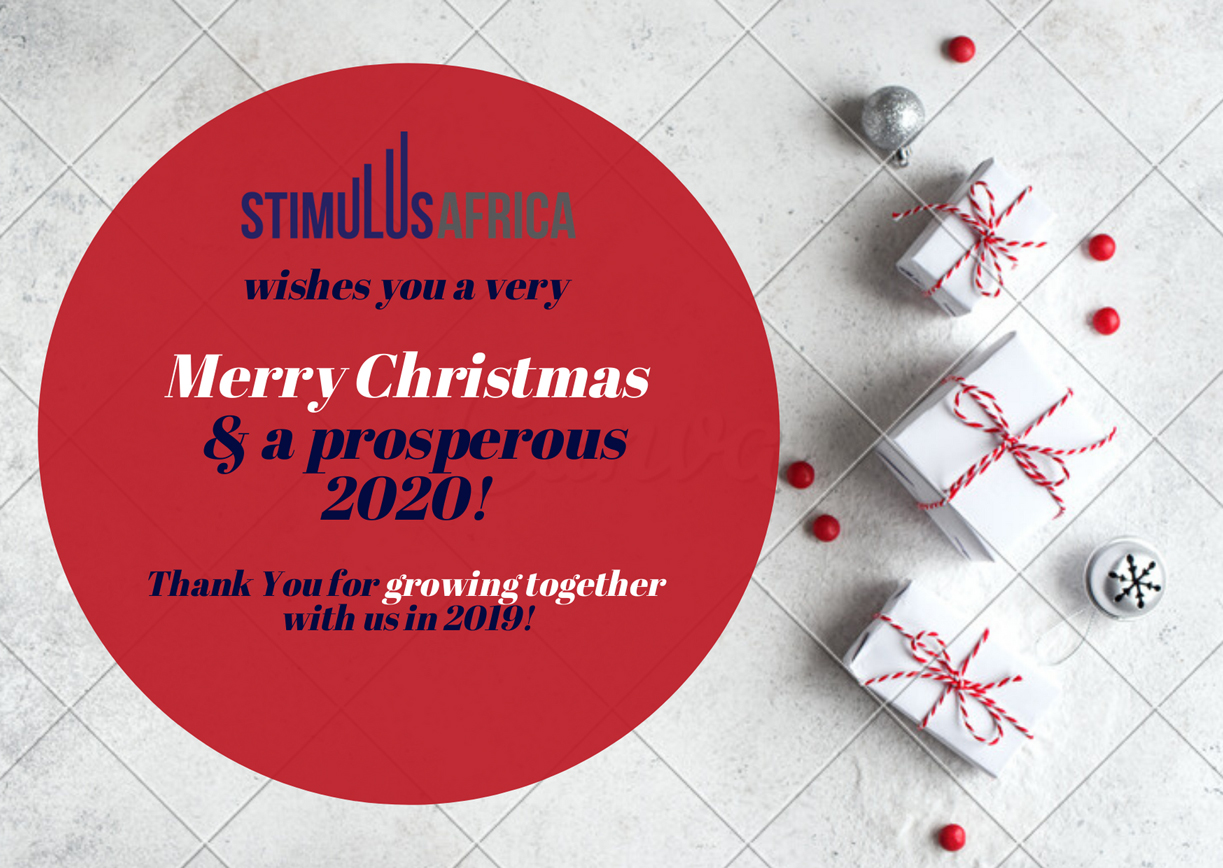 We wish you all a very merry Christmas and a prosperous 2020!

Set your 2020 goals so that you can track your progress as the year progresses to ensure you achieve the success you desire!

The Stimulus Civic Engagement Network hosts a Public-Private Dialogue Platform which seeks to engage young people and inspire active leadership whilst partnering with the public sector to enable a series of round table discusssions that will lead to public private partnerships and sustainable development in the country. The primary goal of the platform is to positively impact the lives of ordinary citizens. 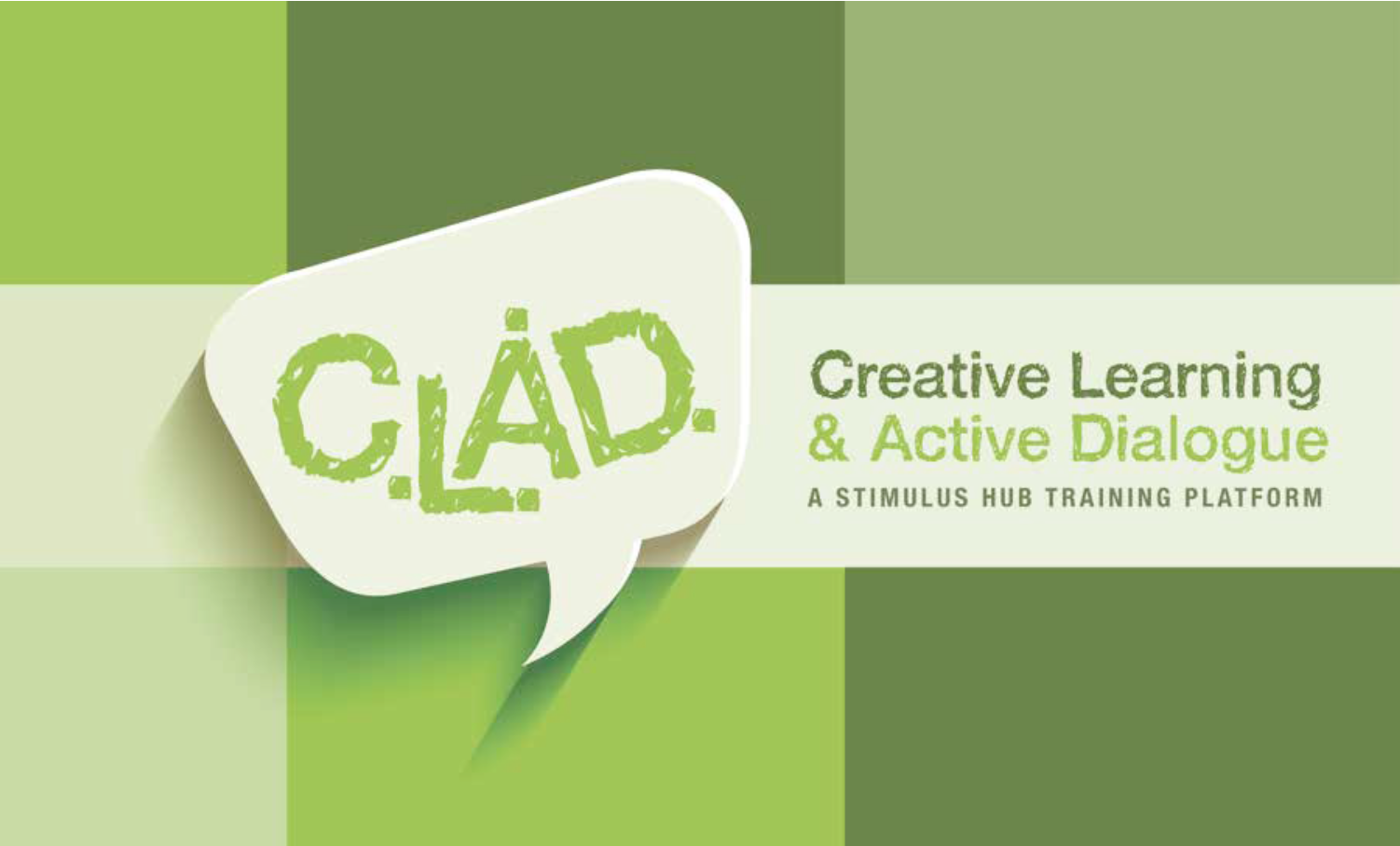 One on One Counselling
In our experience, engaging and impacting women and youth is not holistic without providing psycho-social support. This is the same for anyone seeking to build a business on their own [founders]. Stimulus Counselling Service is run by a male and a female qualified counselling team that work to provide the support required to work through the challenges of losing employment / income, leaving tertiary education without work prospects and more. The service is available every week and open to the public. 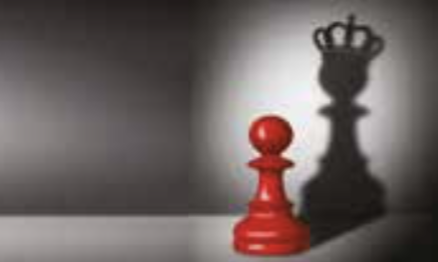 Women Empowered Mentorship
Women Empowered is the Stimulus Women’s Network’s flagship program that offers women training on entreprenurship through our Project-Centred Business Program, Leadership Training as well as mentorship support and coaching. The goal of the program is to build the capacity of women entreprenurs as well as to provide psycho-social support. This program is run bi-annually.

#WomenEmpoweredZW Talks
Stimulus Women’s Network’s hosts the Women in Entrepreneurship Dialogue [WED] Platform which seeks to promote dialogue on issues impacting women’s economic empowerment with the primary goal of promoting gender equity. #WomenEmpoweredZW talks are a spin off from the dialogue platform that take place primarily online with a small focus group meeting at the Stimulus Innovation Centre.

The Stimulus Innovation Centre provides a business hub space in the city with public wifi, co-working space, meeting and training rooms for hire, a coffee shop and much more. We invite you to come on a tour of the Centre and see what it has to offer you as a start-up, small and medium sized business or even individual. Join us on Tuesdays, Thursdays and Saturdays for guided tours.

Stimulus Speed Networking events are designed to enable people from various sectors and backgrounds to make connections. Each event is focused on not only connecting people but also teaching individuals how to network and give their elevator pitch.

Waffle Wednesday is a relaxed networking event which utilises improvisation techniques in order to broach social issues, for example, learning how to deal with difficult situations and how to manage difficult people that are unique to our local environment. This event is perfect for people who enjoy waffles and coffee/tea as well as for those who want to connect with like-minded people and build their networks.

The Women in Entrepreneurship Day [WED] Event took place on Thursday 21st November 2019 at Stimulus Innovation Centre, in Harare. An audience of over 30 women and men attended the event and they were provided with inspirational and motivational advice from a panel of exceptional women under the theme “Growth Strategies for Creative Entrepreneurs.”

The event was held to recognise and reach creative women entrepreneurs to provide them peer and group mentorship support through the event. Our panel of speakers were creative women leaders, change makers, influencers and trailblazers. They each shared their stories and gave invaluable advice that left the guests who attended the event wanting to take immediate action and get ahead on their path to carve out a sustainable future for themselves.

The panellists were; Fashion designer Paidemoyo Chideya has spent the last fifteen years honing her craft and building fashion and design brand DeMOYO; Musician Hope Masike is a singer-songwriter, mbira player, dancer, fine artist, and advocate who began her music career some thirteen years ago; ‘Lighting bae’ Mildred Moyo is a qualified electrical engineer and lighting technician specialising in theatrical performance lighting for the past thirteen years.

The event began with a motivating address by our guest of honour, Zimbabwe German Society Director Mrs Tremeredzwa T. Chirewa-Nengare. she inspired the participants to invest in their dreams and not to be afraid to work hard to achieve their goals as she spoke to her topic; ‘Navigating in a Male Dominated World and Fostering an investment culture; creative women overcoming the funding gap.’ Mrs Chirewa-Nengare’s address was following by Ms Paidemoyo Chideya who inspired the audience with her journey story of success and learning from Europe to North America and back home to Zimbabwe. Her talk focus was on lighting engineer. After the presentations by our panellists, the session opened up to the audience to ask question and or share their perspectives and stories. Many inspirational stories were shared and the women and men in attendance remarked at how inspired they were by the careers and innovative and creative ways in which the panellists have navigated their careers and carved out space for themselves in very competitive industries. The dialogue was dubbed the “creative woman success conversation” by Wadzanai the Poet as she commented on how inspired she was, listening to the panel.

Testimonial: The testimonial of a young woman working in culinary arts called Chengetai Makawa from Rosaline’s Kitchen was a highlight. Chengetai shared her journey as an alumni and beneficiary of the Zimbabwe German Society (ZGS) and Stimulus Africa partnership incubation programme she participated in called the Creative Economy Masterclass in 2018 which impacted her business positively. 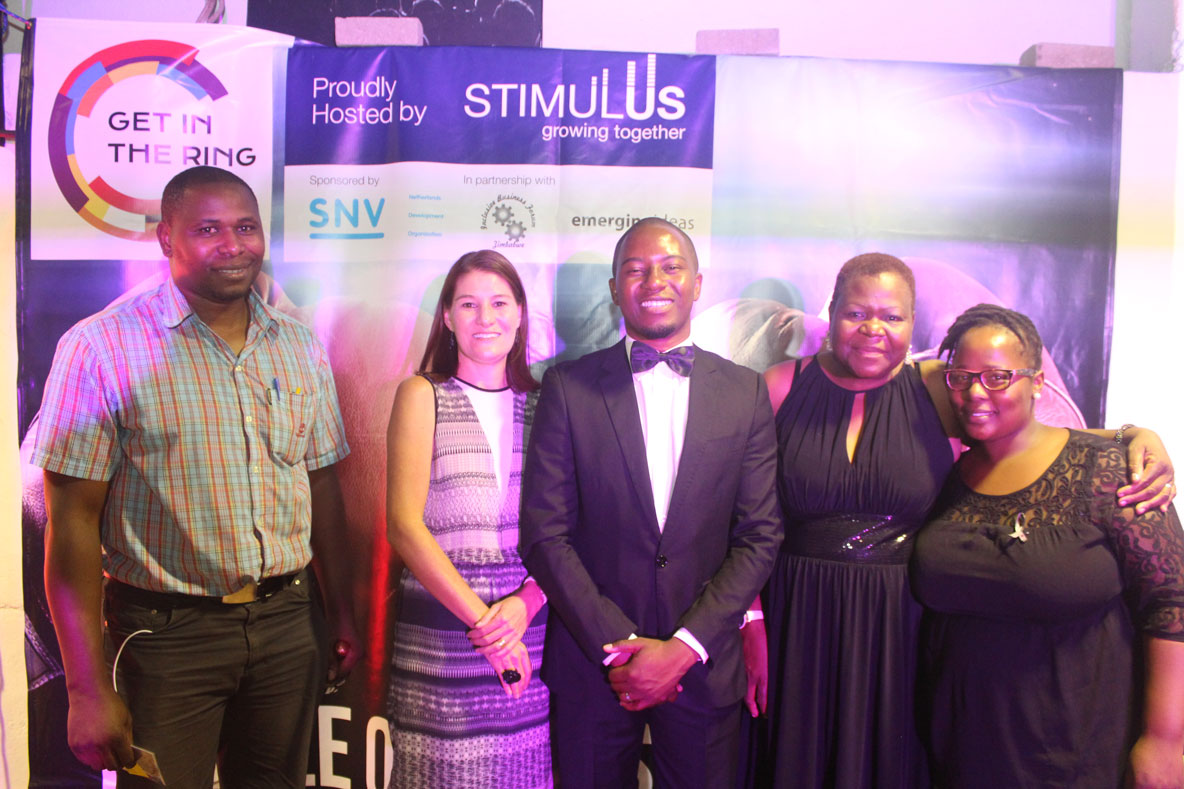